This is my favorite part of weddings- Getting Ready. I love capturing all the details, the fun moments… and for me they just feel better in B&W. Here is a fun look at one of my July Weddings. This Large room with gorgeous light was a Photographers DREAM. It was so great for picture taking. I thought I’d share with you just a *small* bit of their big day. Full blog will be coming… so stay tuned. 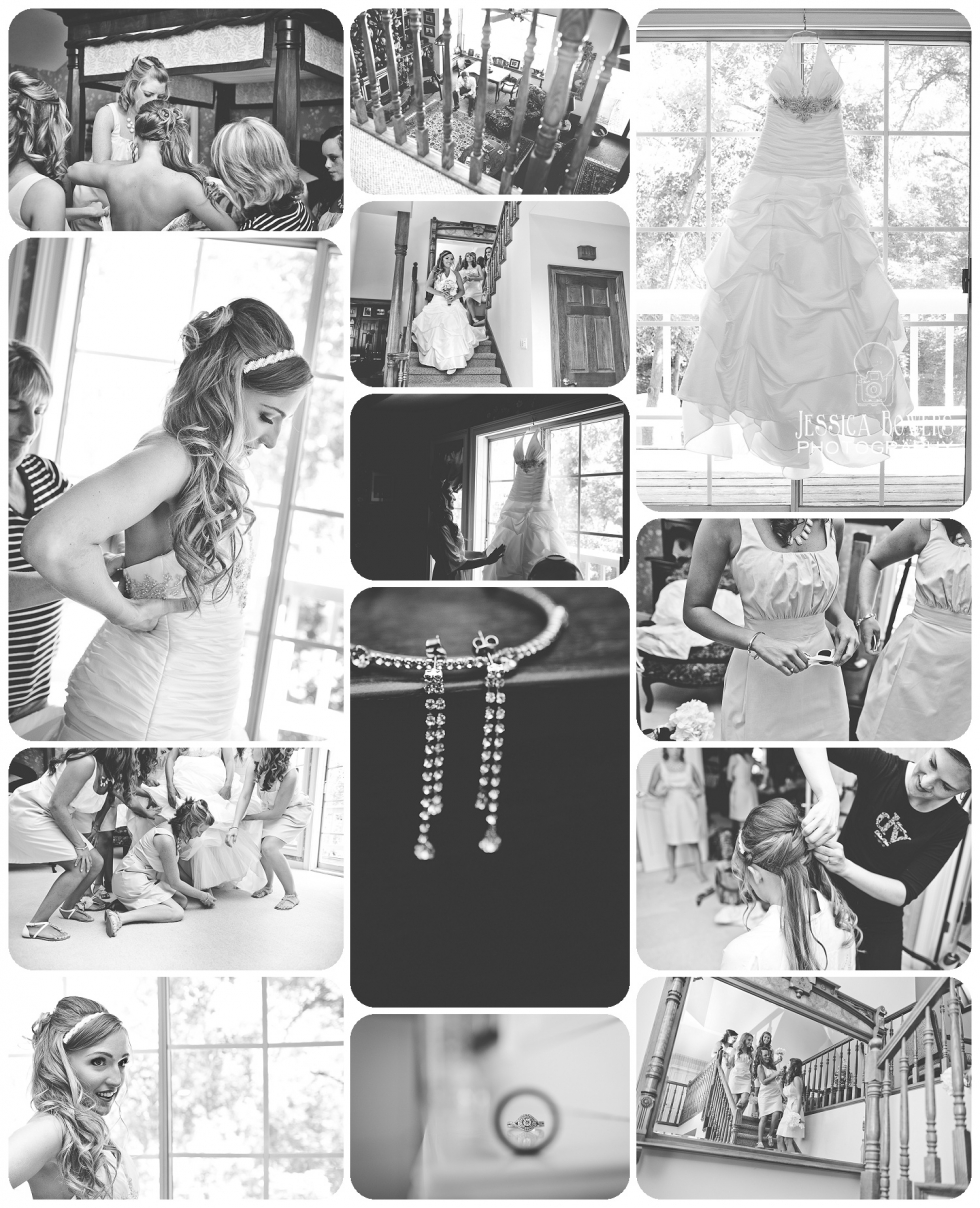 This family was so sweet! Loved their cute kiddoes. It was so great to work with them also. Little Miss S, was finally home from the hospital and we had to capture this new family of 5. We went to one of my favorite photo locations but a different spot. It was a nice change of scenery. We did a hybrid of baby and family portraits. It was just right for this family. 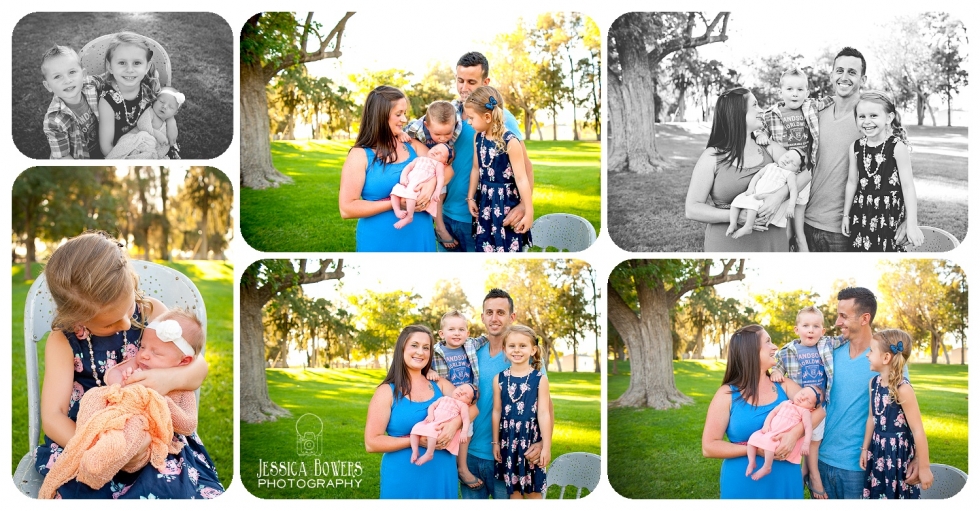 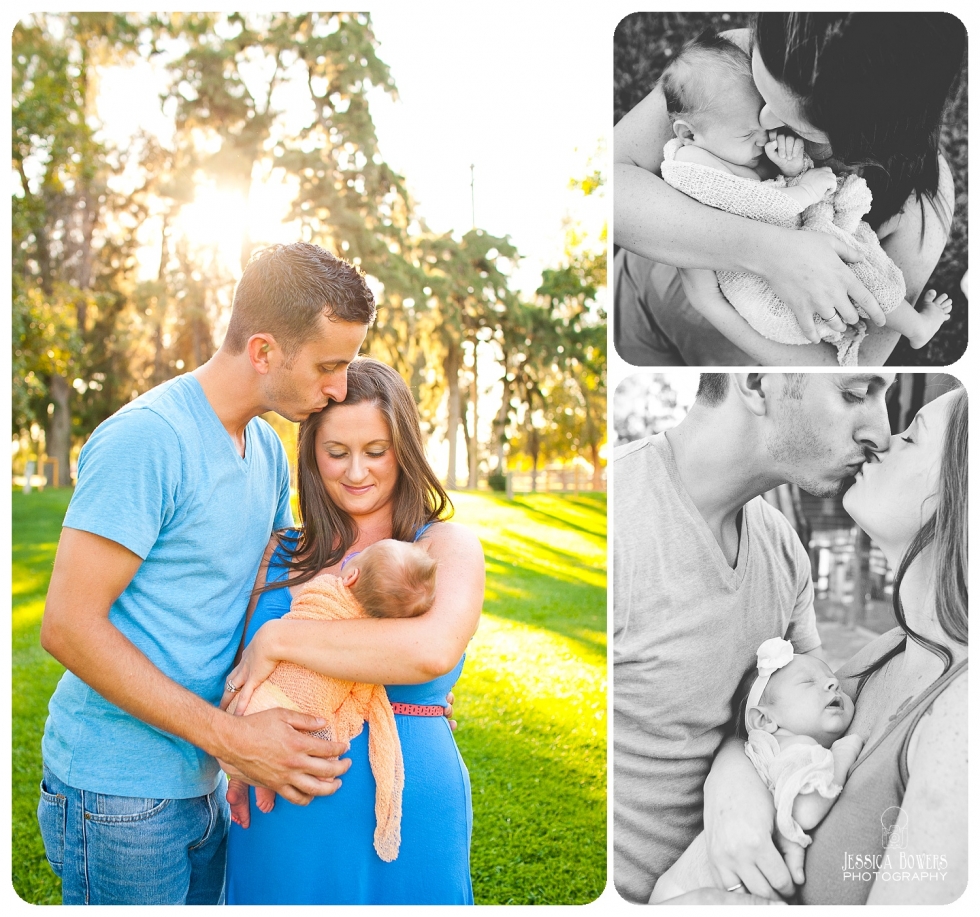 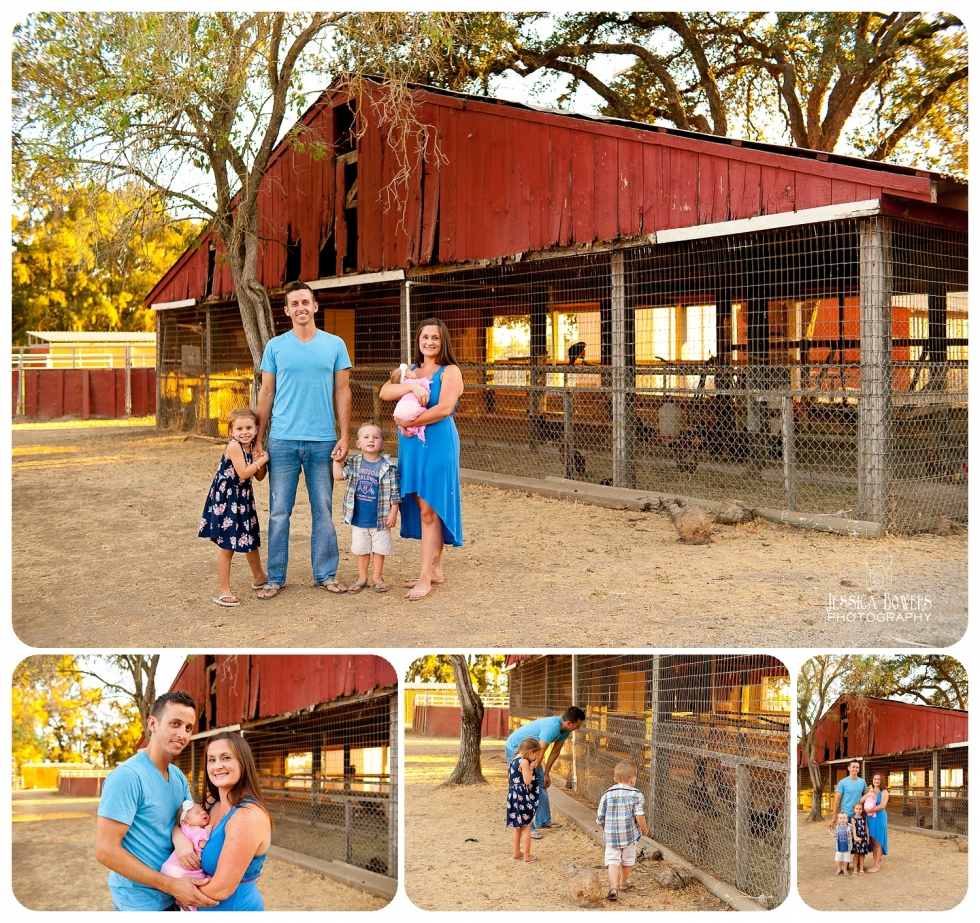 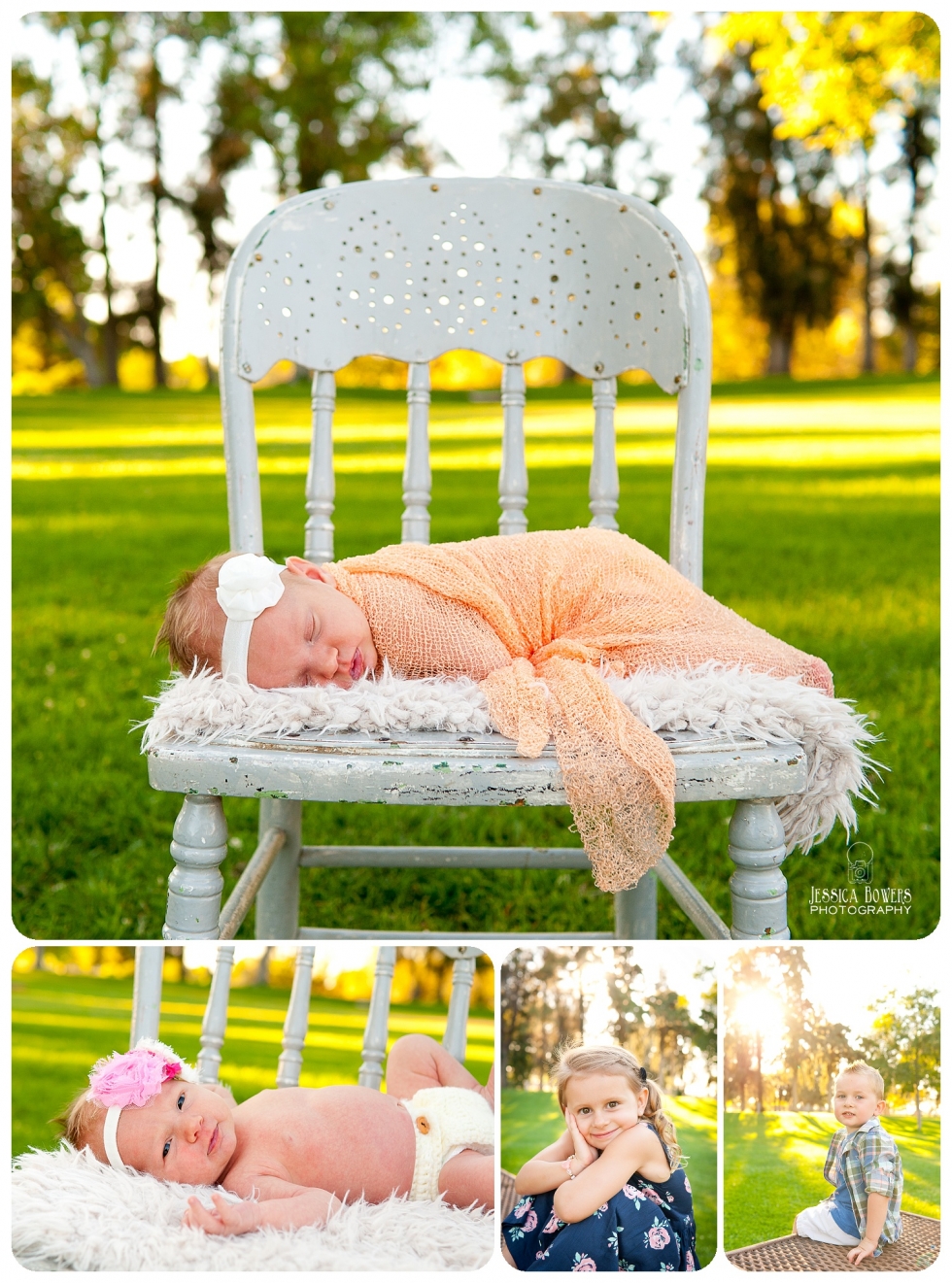 I had the pleasure of getting to know this sweet Mama and my churches mom’s group. We had a great time this year and a great table. She bought this certificate for her family from a fundraiser our Mom’s group was having. I am so glad she took part of the program. I was also super excited to hear they were interested in an urban setting. I love the textures and fun and funk that comes with that! Right up my alley… pun not intended 🙂

We all know that summer can be hard on our kid too… it’s fun but busy and they get tired. Well the summer light doesn’t always help. These kiddos all fell asleep on their way to the shoot. They did great. They were much more themselves when playing with mom and dad though. Good thing candid’s and lifestyle photography is my specialty. I really loved how these turned out :). I think they are so special and mom said she had a hard time narrowing down the images for her package… that’s always something I like to hear 🙂

Little Miss K was so sweet holding her daddies hand… she is a daddies girl & it was so precious! 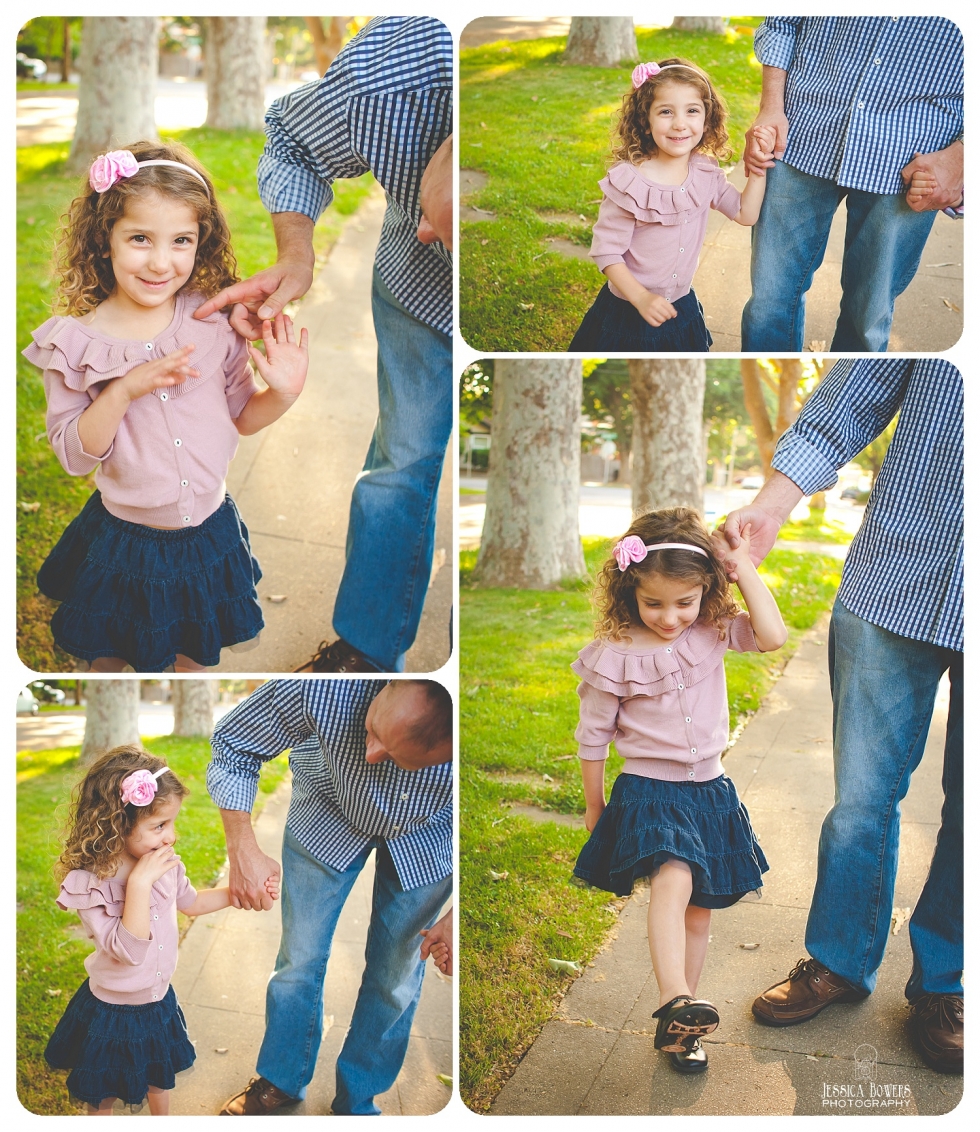 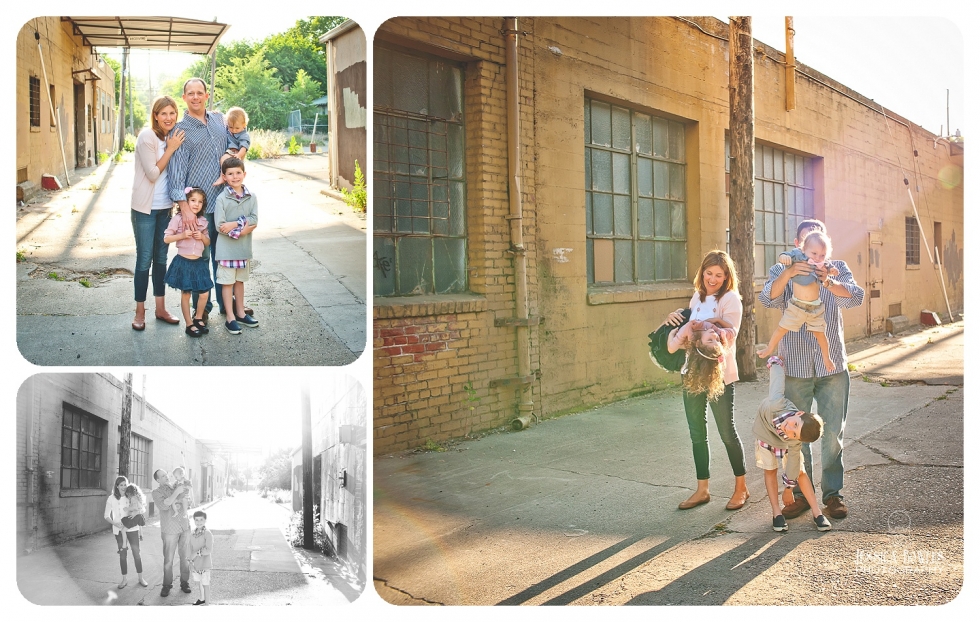 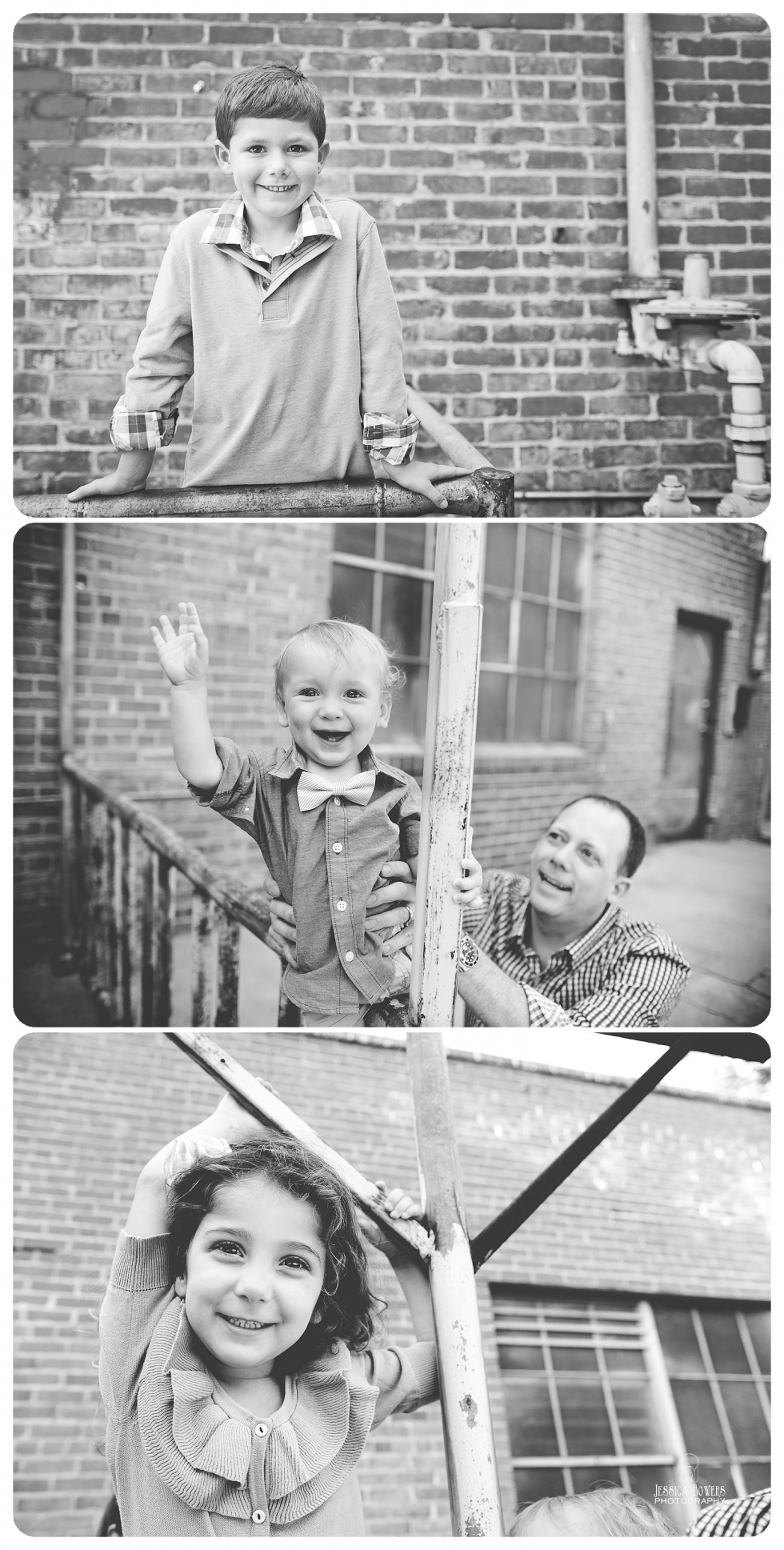 So back in February (yes that long ago) I had a contest for a free mini session for a couple who has been married 50+ years. It was a Valentines Day contest. I just really felt led to do something to celebrate marriage. Marriage is hard, lots of couples don’t make it but there are a lot of couples who do! I wanted to celebrate that. Let me be honest when it came down to it I was disappointed only a few people entered the contest but also excited about the people who were nominated. Everyone sounded so deserving.  I was so nervous. All the names were in a bowl… I wanted everyone to win but I couldn’t do that either. I took it to God. I prayed. I asked that the couple who honored God with their marriage and the couple that deserved this gift the most be the one who would win. I prayed that this would be a blessing and that they would be excited (most couples didn’t know they were nominated). I asked my son Cole to help pull out the name… he choose the Robinson’s family. A couple from Church. I know Kathleen from my mom’s group and she is just about the neatest lady I’ve ever met. I was so excited for their session… but she didn’t even know she was nominated.  She was thrilled to hear they had won since the last picture they taken was for the church directory years and years ago and her husband was on board too (let’s face it we know how most husbands feel about pictures 🙂

They were excited about this session and so much in love! STILL… they were so lovey dovey it was a dream! They seriously were one of the most loving couples I have ever photographed. It was such a blessing to me watch them interact during the session. Their tenderness toward each other, the little eskimo kisses they would do, the praises they would say about each other. So sweet, such a testimony and such an answer to MY prayer. They did deserve this shoot as a celebration of their love.

Their story was cute too. They met at a young adult group. The pastor asked him if he would take her to an event. He loves prompt people and was an hour early to pick her up… she was already ready and she said at that point he was hooked :). They are celebrating their 57 wedding anniversary this year. I was so happy to capture these images for them. I just love them. 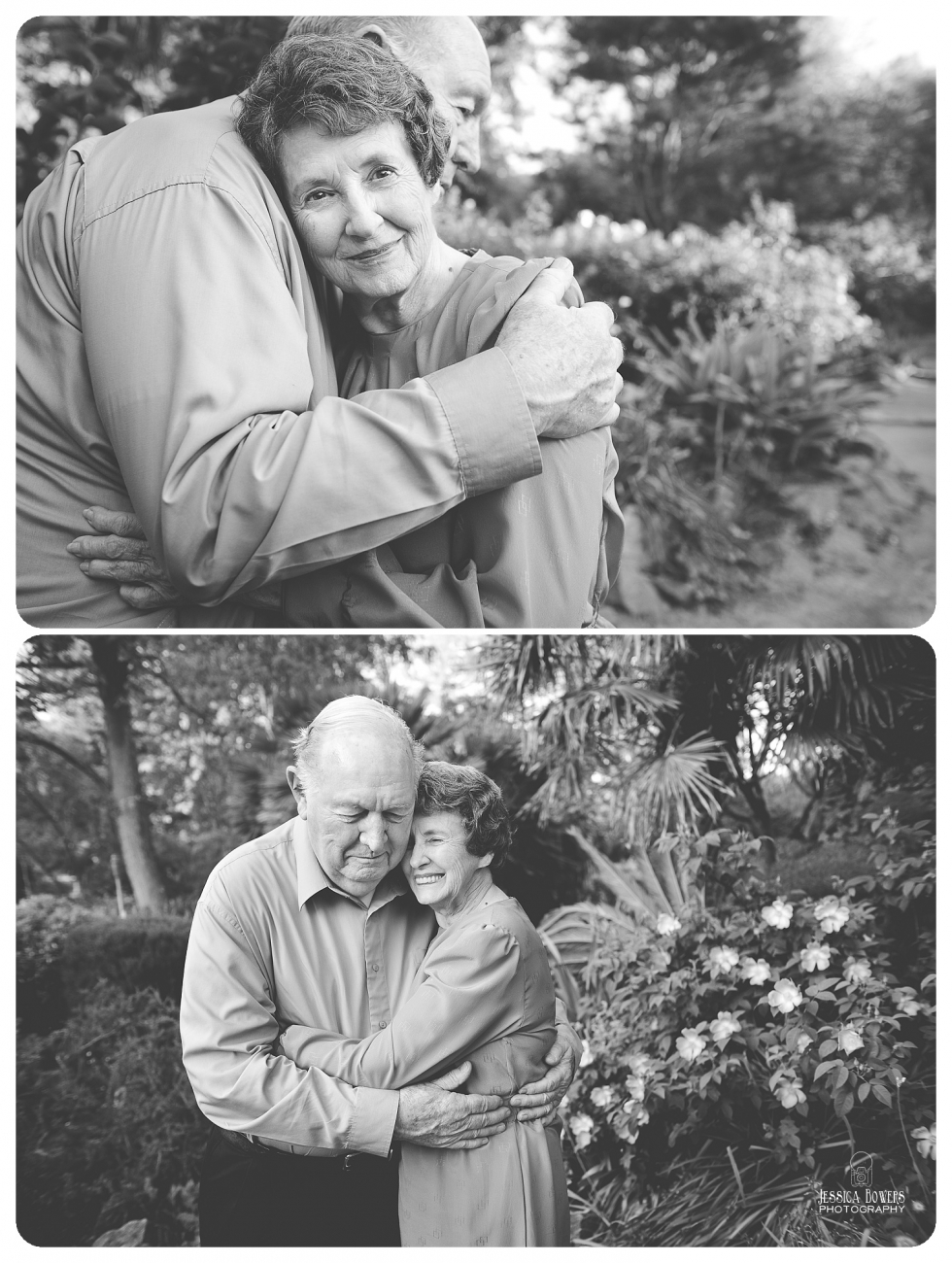 The Robinson Family received a free 25 minutes shoot in Sacramento & an 8×10 print of their choice 🙂 .

I had so much fun meeting this couple for their engagement shoot. Their sister-in-law bought them this session as a Valentines Gift… what a sweet idea, huh?… We’ll it was great. I loved their story.

They love being in Downtown Sacramento… that is where their story began. One night years back she was hiding the bushes to escape HIM… Hid in front of this house in Sacramento. A house he would live in one day also. The house were it ALL started.

It was so fun to follow them around and be a spy on a date. Nice little stroll down memory lane, Dessert at Ricks Dessert Diner & then to Sutters Fort (and an outfit change) and some park pictures. We had a lot of fun. I am looking forward to their wedding!

I love meeting new couples and hearing their unique “story” and being a part of that. So special to me! 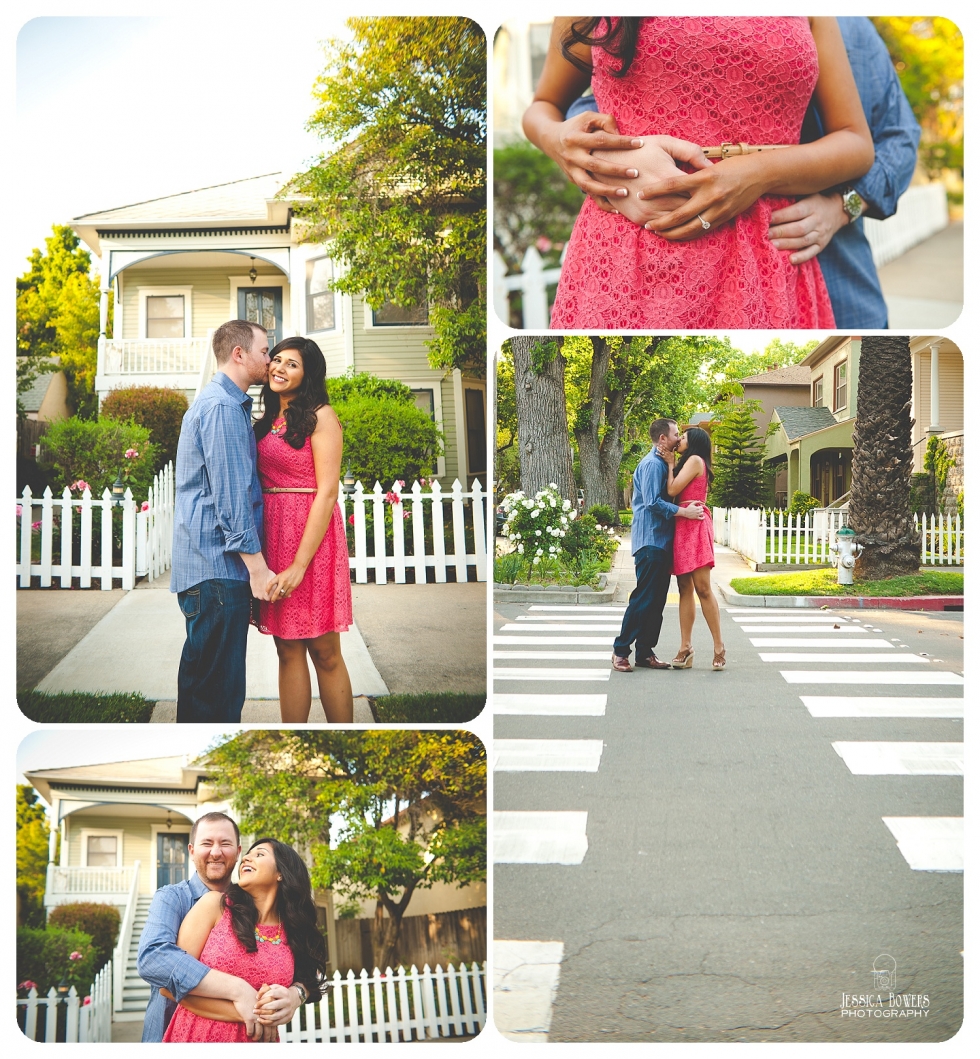 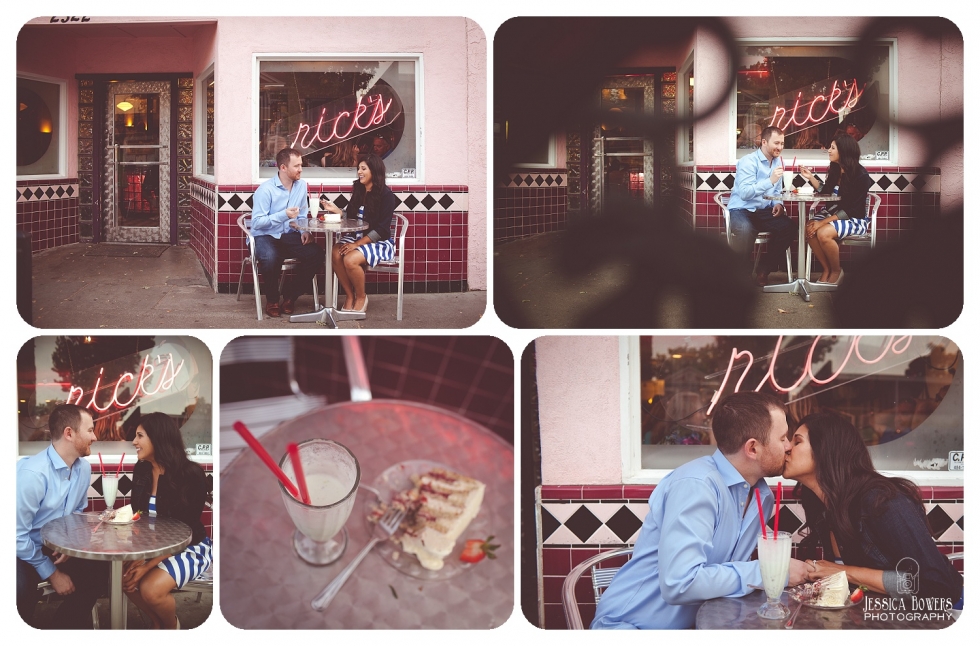 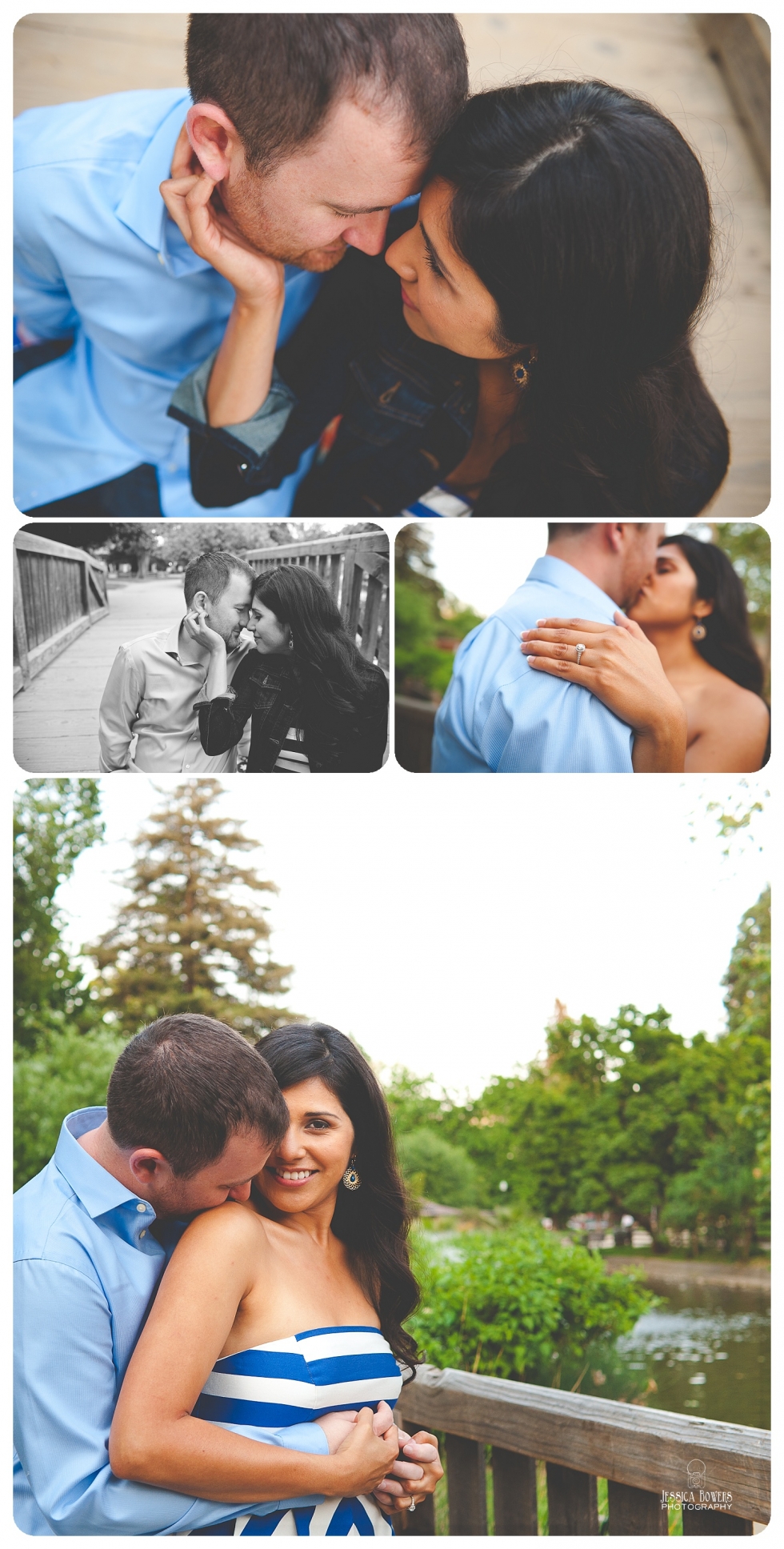